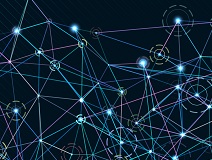 Since 2011, CAP SCIENCES has been involved in transnational cooperations aiming for the exchange of best practises with other educational, cultural and digital organisations, but also the design and development of innovative educational, creative and awareness-raising tools. Cap Sciences also makes its experience in designing and organising mediation activities for the general public available to research laboratory teams. 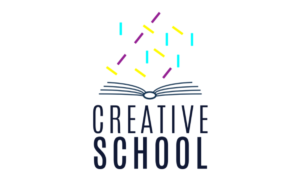 More and more children and young people need to develop higher level thinking skills in order to find
solutions to social, emotional and economic problems, both personally and in the context of the wider
world. They are encouraged to be creative, innovative, enterprising and adaptable, with the motivation, confidence and skills to use creative and critical thinking purposefully. The main beneficiaries of the project include primary and secondary school teachers, who, through engaging with the project will become equipped with the skills necessary to facilitate pedagogical strategies for creativity and critical thinking. Children and young people involved as participants in the Creative School project will develop the skills required to respond to the challenges offered by the Creative
School curriculum. 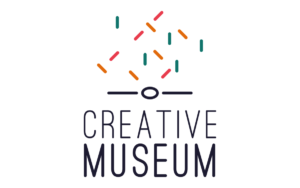 The Creative Museum Project seeks to explore and inform the connections between our cultural
organisations and their communities by capitalising on the emergence of new and democratising digital technologies. Seeking to extend the language of engagement through the medium of accessible, customisable, and personal digital experiences. The project sees museums as dynamic 2 learning environments in which staff and visitors can use accessible digital tools to explore and reason about collections in new and creative ways. 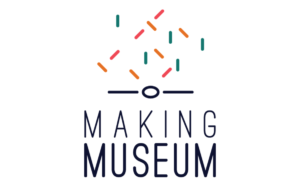 Sparks aims to communicate on the importance of Responsible Research and Innovation (RRI) in a new way, by using the creative and “disruptive” visions of artists on how our future will be affected by the use of technologies in health and medicine. Sparks intends to bridge the gap between the super-fast pace of scientific innovation and society through a unique touring exhibition and over 230 participatory activities aimed at getting the general public involved, taking place across 29 European countries.

This cooperation project is an initiative of higher education institutions, companies and other
European organisations led by the Laboratoire d'Astronomie de Bordeaux. The project aims to welcome 100 European doctoral students to train them in mediation practices in the field of astronomy. In this context, the LAB entrusted Cap Sciences with part of the teaching as well as an engineering mission for the design, with the PhD students, of a serious game and an exhibition. It aims to offer a high level multidisciplinary training to European students and to promote
communication between them.

The Researchers' Night is an invitation for the public to meet researchers. During a festive and original evening, the public comes to discover these women and men, their profession and their wealth, and thus better understand their daily practice to advance our knowledge and technologies. The aim of this event is to bring citizens to meet researchers, scientists and students outside the
institutional framework, in a local event. This initiative, launched and initiated in 2005 by the European Commission, has met with great success in Europe and in France. Cap Sciences, as a centre for scientific, technical and industrial culture, has been a partner in the event since the beginning. Being for a long time the only coordinator of the event for Bordeaux, the programme is
is now built in partnership with the University of Bordeaux, the University of Bordeaux Montaigne and its centre for societal innovation (UBIC), the regional delegation of the CNRS. Each year, around one hundred researchers and doctoral students are mobilised, some fifteen European projects are
promoted, and around 700 enthusiastic, curious and loyal visitors attend the event. The project was initiated by the European Commission, which aims to increase the public's
appreciation of science by allowing closer contact with the work and achievements of scientists. Since
2005, CAP SCIENCES has participated in the Researchers' Night. 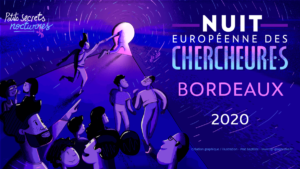 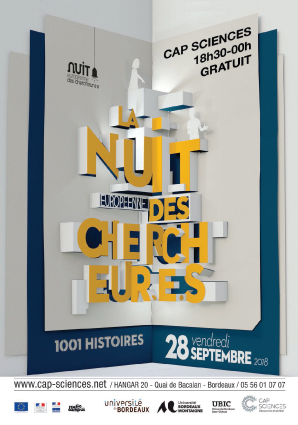 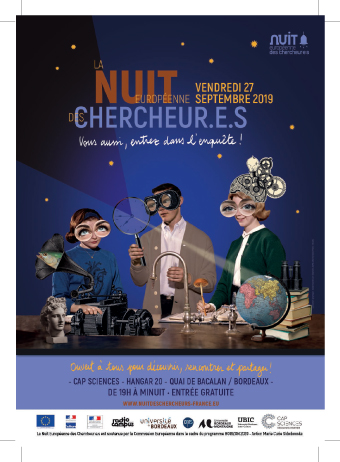 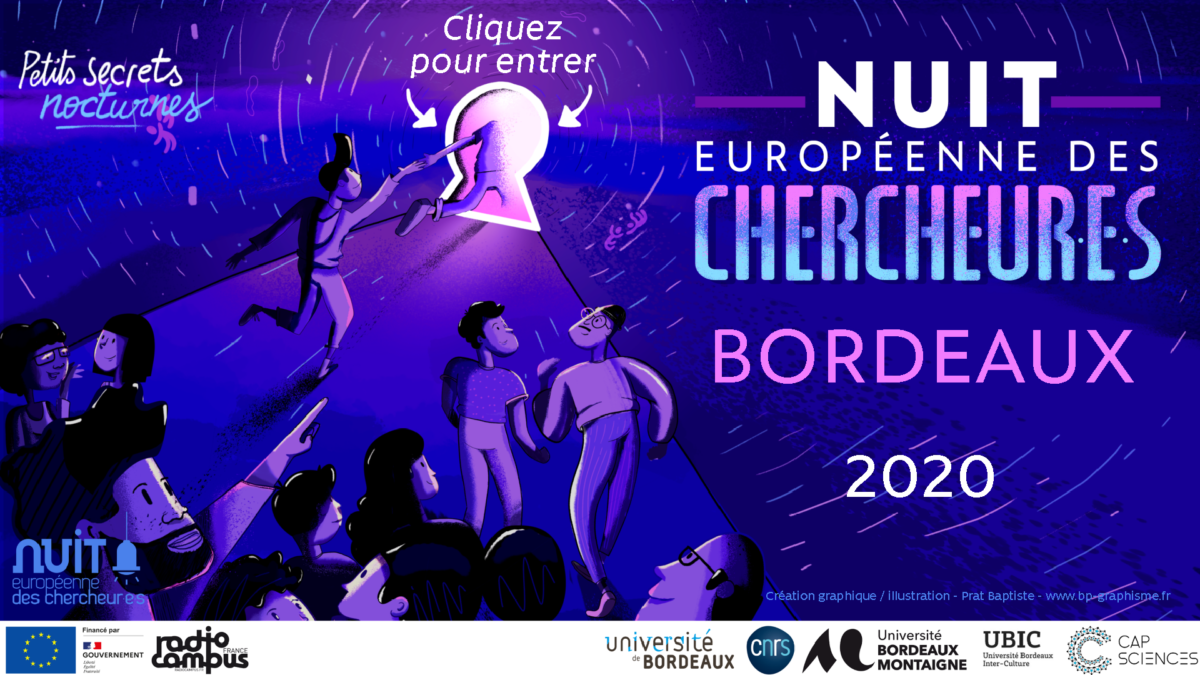 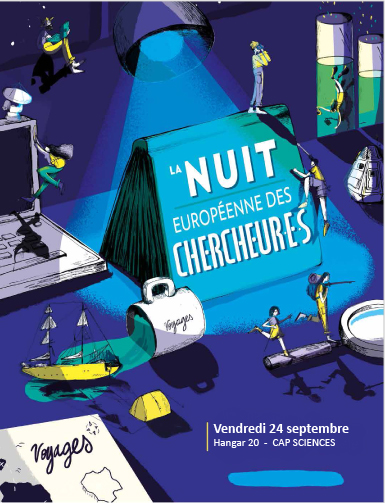 We use cookies on our website to give you the most relevant experience. By continuing to browse, we will consider that you accept the use of cookies.

This website uses cookies to improve your experience while you navigate through the website. Out of these cookies, the cookies that are categorized as necessary are stored on your browser as they are essential for the working of the basic functionalities of the website. We also use third-party cookies that help us analyze and understand how you use this website, to store user preferences and provide you with content and advertisements that are relevant. Such cookies will be stored on your browser but only upon procuring consent.

You will also have the option to opt-out of these cookies should you want to. But opting out of some of these cookies may have an effect on your browsing experience as per the descriptions elucidated against the respective categories below.

SAVE & ACCEPT
Powered by